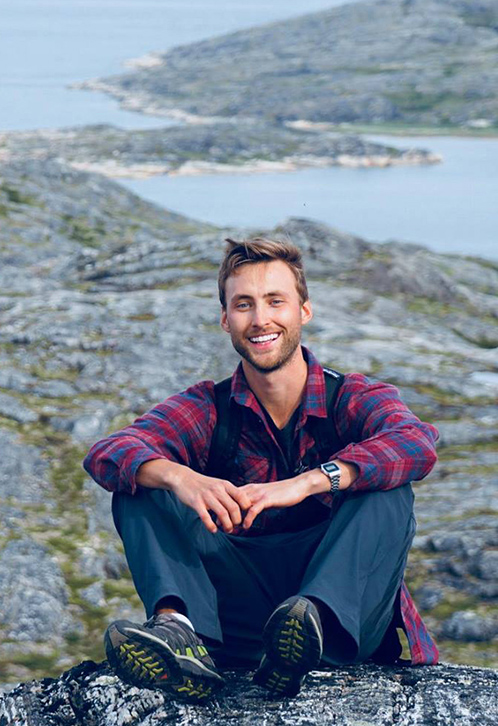 Brandon Evtushevski, aka Chevy, hails from the small town of Lich, Germany, which also happens to be the birthplace of his favourite wobbly pop. Years after growing up on diet centered around Schnitzel and beer, Chevy made his move to Kelowna, BC where he enjoyed skiing and mountain biking up and down the large steep hills of the Okanagan Valley that were created by tectonic plates a bigillion years ago.

Fast forward a couple years… Chevy then took a break from that BC lifestyle to become a prodigal disc jockey in Montreal. When he wasn’t spinning tracks, Chevy was dabbling in a BSc in Neuroscience at McGill, which is what eventually earned him the ticket into UBC’s Southern Medical Program. And back home he went!

Though he wasn’t sure of what specialty he was destined for, Chevy used medical school to refine his decision-making skills through regular browsing of Amazon’s daily Lightening Deals. Much like his definitive ‘1-click ordering,’ Chevy became someone who always stuck to his decisions such as that one time he ate 3 burritos and still went to spin class. These highly sought-after skills then lent themselves to him discovering Emergency Medicine and the sub-fields of critical care medicine, brain resuscitation, and global medicine! Fast forward again… and Chevy now lives with a fellow EM resident who he competes with in Amazon purchases. Except now that he’s living on an island with an annual snowfall of 10.2 inches/year, his dreams have taken him to being waist deep in Japanese powder (…not that kind of powder) and slashing turns on his skis.