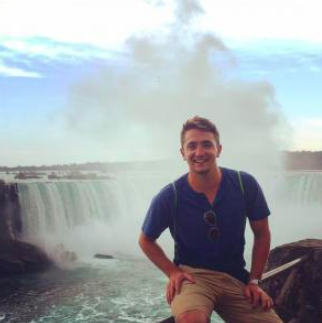 Brendan was born in rainy Vancouver, BC, and after a brief stint in New Zealand grew up in Campbell River on Vancouver Island. He grew up playing soccer and the violin while making Mount Washington home during the winters where he was a member of the freestyle ski club.

Uvic became his new home during his collegiate years where he studied biology and psychology focusing in particular on mouse brains (never again!). After a victory lap at Uvic, and some time in Calgary, he explored the far reaches of South East Asia before starting medical school at UBC.

Medical school was a wild ride of self-discovery. Very quickly in 3rd year, he discovered an interest in acute care medicine. The collaborative and fast-paced environment of the emergency department was exciting and alluring. He also developed a passion for Global Health after participating in a Sickle Cell screening initiative in Nepal. This type of work is something he would like to continue as a resident.

Brendan chose RCH because of the amazing and supportive staff as well as the opportunities for hands-on learning. Most of all, however, it was the friendly vibe of the residents that made the decision easy.