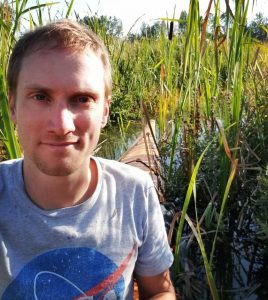 Kevin grew up in Summerland with a farm full of chickens to call friends! He then moved to the big city of Kelowna, and then the even bigger city of Vancouver! This was a bit too big so he’s back in Kelowna now making real people friends in the UBC EM Interior Program. He has been intubating on the regular but also sometimes starting IV’s because he is still quite nostalgic about his former nursing life. In his free time, he can be found staring at his brown lawn willing it to turn green. He also enjoys sailing and cross-country skiing with his wife who has yet to realize she is way out of his league. Kevin’s academic interests currently include tropical medicine, ultrasound, and listening to all the podcasts.