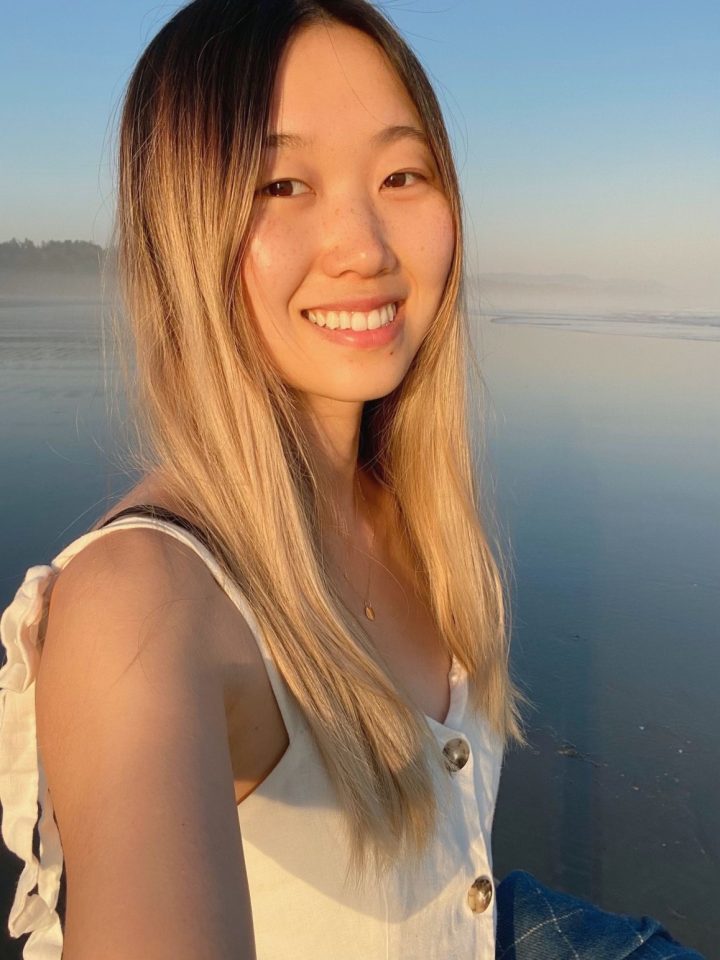 Hailing from Vancouver (where she did both her undergrad and medical school), Lulu has decided to ditch the traffic and noise of the big city and instead pursue her passion of chasing after five foot stingrays off the island’s coast. Oh, and she’s also kind of interested in Emergency Medicine! With her amazing voice and feisty spirit, it did not take long for her to find her place with the Victoria crew. One word of caution however, make sure to bring an ice pack if you’re going to shake her hand!

When she’s not managing airways like a boss in the trauma bay you might find her bouldering at Crag X or seeking out the spiciest food in all of Victoria. During her downtime, Lulu likes to read, paint, and play piano (for which she has her ARCT performer’s diploma, no big deal!). Lulu hopes to fully embrace the island lifestyle by catching surf at Sombrio or Tofino in the near future. Expect that she’ll be making waves of her own as she brings her talent, smarts, and passion to Emergency Medicine!