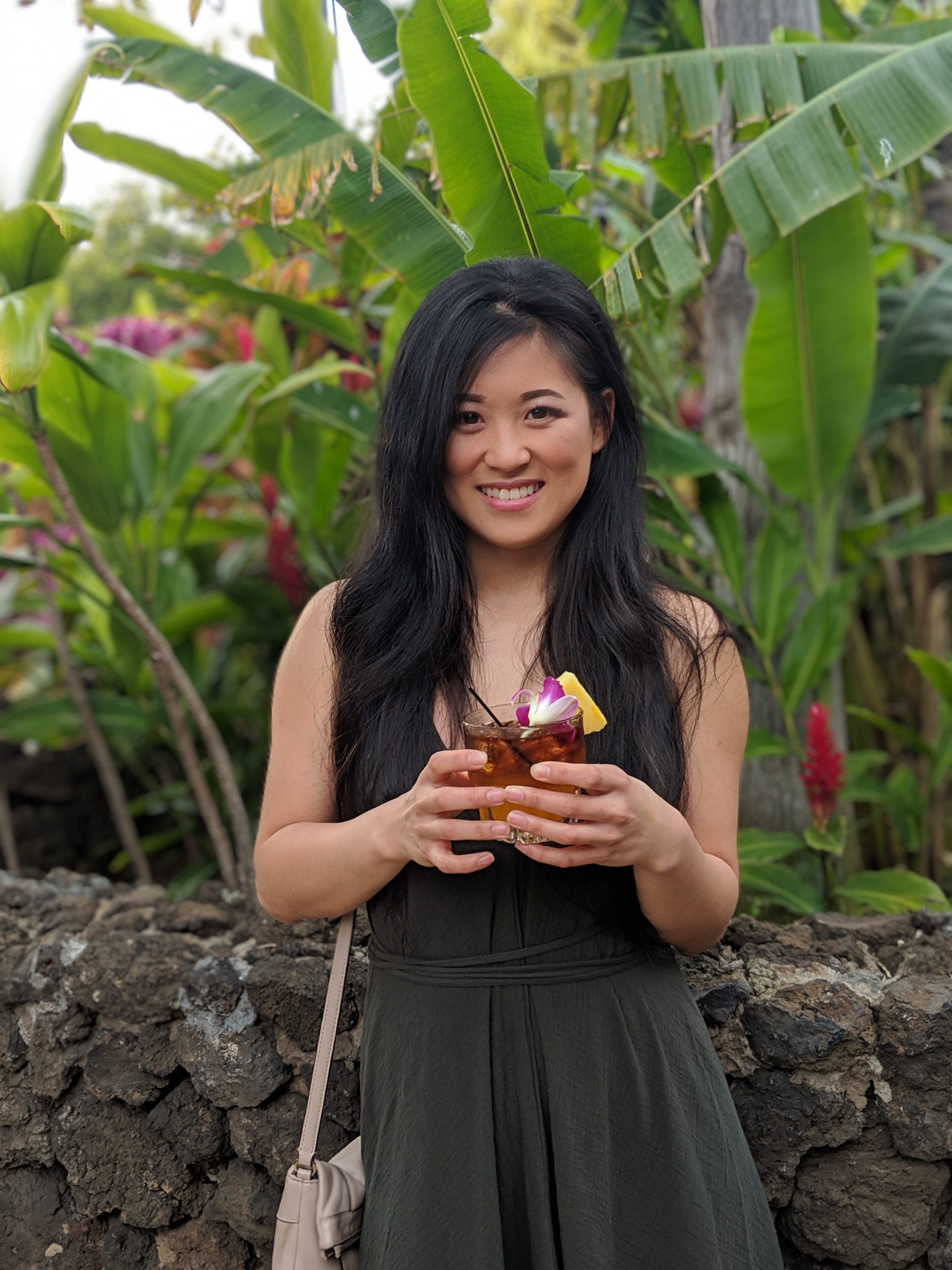 Michelle was born and raised in Vancouver, where she spent much of her youth playing the piano and countless video games. After briefly entertaining the idea of being a firefighter—a dream quickly shattered when she learned how much firefighting gear weighs—she started an undergrad at UBC with absolutely zero idea what she wanted to do. She aimlessly stumbled through that undergrad and was eventually faced with one of the toughest decisions of her life: living it large as a software engineer in the San Fran Bay Area or as a medical student in Kelowna. She indulged in a few brief stint at a little-known company called Google before finally turning in her tech lifestyle for a stethoscope. Fast forward a few years, and she ultimately found her calling in the fast-paced atmosphere of an emergency department.

While she was a bit sad to leave behind the hot Okanagan summers and abundance of wineries, Michelle is thrilled to be training alongside the fantastic emergency physicians and residents at RCH, not to mention the exposure to high acuity and the countless learning opportunities. She was equally thrilled to be moving back to Vancouver, where she can continue her pursuit for Instagram-able foodie moments and return to being an almost-but-not-really regular at The Hive.